Inheritance and communication with relatives: What to say and how to say it? 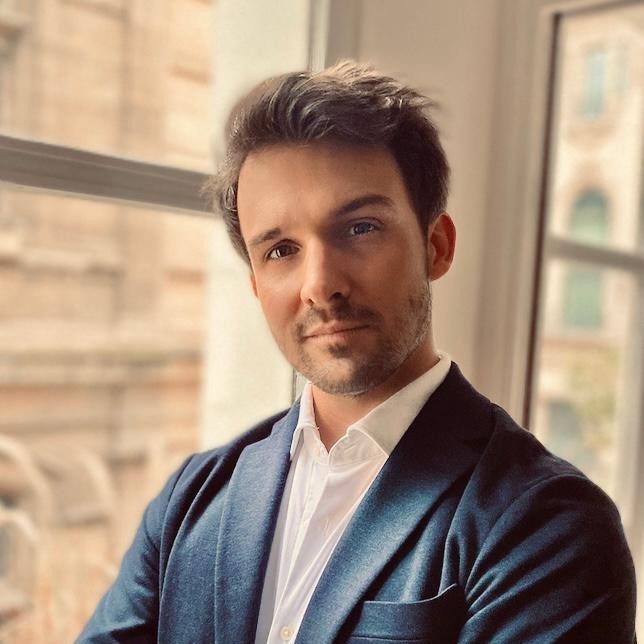 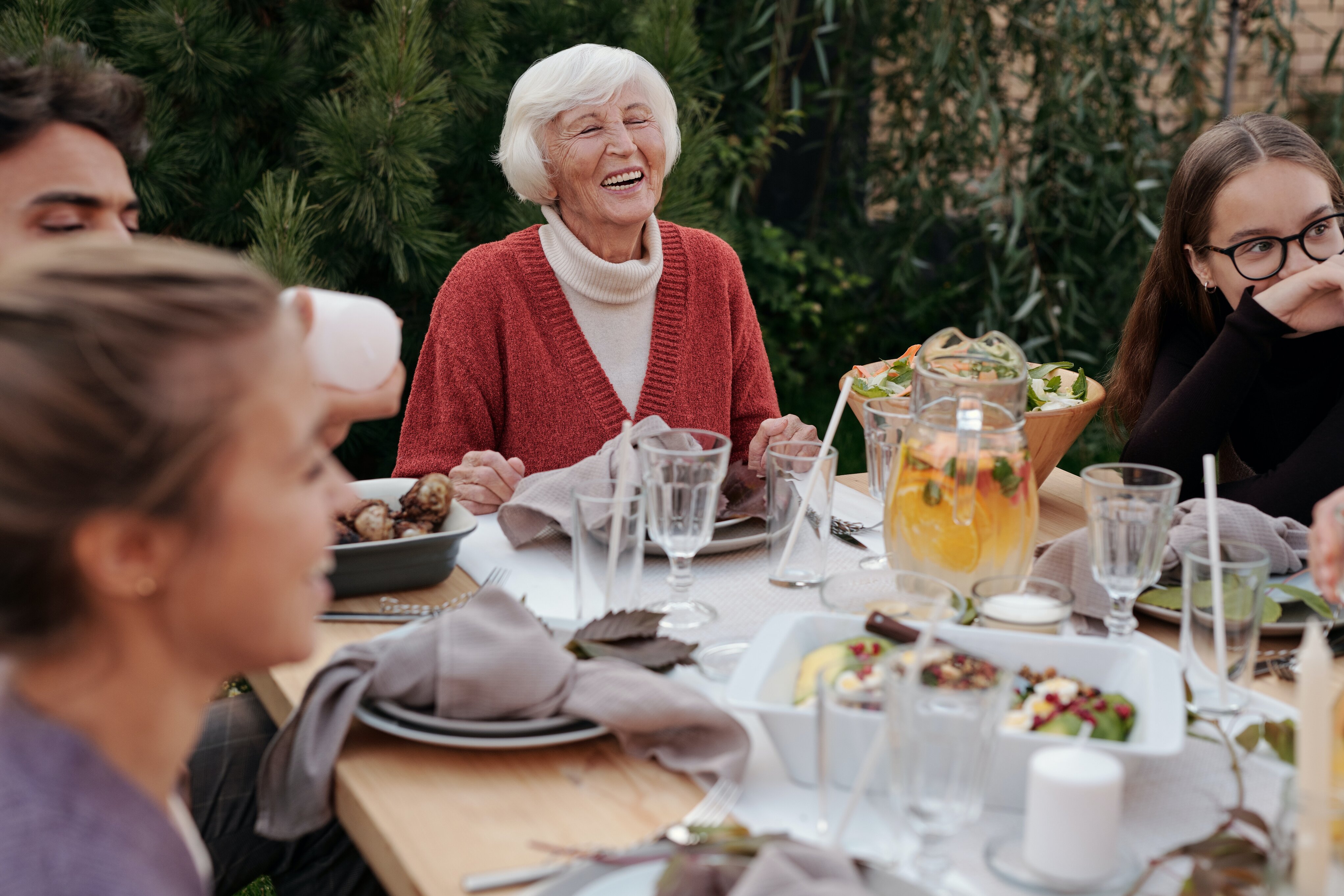 As the saying goes: good agreements make good friends. Communication is a prerequisite for good relationships. This applies at work, among friends and, of course, within the family.

As simple as this may sound, reality proves otherwise. While communication is inherent in humans and is where our strength lies, it is also a source of conflict and struggle. Unfortunately, even within families, not communication or bad communication well is at the root of many problems that should not happen in the first place.

Do you remember Mr Durand, founder and CEO of a flourishing painting company? In his will, he leaves his company to his son, who has held an important position in the company for many years, and his real estate company to his daughters. From a purely factual point of view, he has divided his assets fairly, and yet his daughters refuse the inheritance. They have not enjoyed the same reputation and benefits as their brother, an inequality that material compensations cannot resolve.

Could this situation, which undoubtedly weighed heavily on the relationship between the sisters and their brother, have been avoided? Absolutely. If father Durand had told his daughters about his plans to leave the painting business to his son, both daughters could have told him that they did not agree. If both daughters had made it clear that they too were interested in a share in the family business, father Durand might have taken those wishes into account in his will.

It is common knowledge that the division of assets upon the death of a family member often leads to conflict. As we mentioned in our previous article, inheritances are often not the cause of these problems as we generally assume, but the moment that deeper unresolved conflicts are exposed.

Just think of children who have had a lifelong feeling of being disadvantaged compared to their brother or sister, children who do not feel morally or financially supported by their parents, parents who do not agree with their children's life choices, and so on. All these family disagreements which can be a source of an underlying issue, are likely to come to light at the time of inheritance.

The magic cure to ensure that an inheritance does not lead to confrontation is very simple: communication. And yet, it does not appear to be that simple, as is confirmed by the large number of ongoing inheritance disputes and tensions.

But why is it so difficult to communicate with those close to us? In the situation of an inheritance, the first reason is obvious: we’re talking about money.

Money is a taboo subject in many relationships. It is a subject that we prefer not to discuss with friends, but it is also a delicate matter between partners, between parents and children, between brothers and sisters.

It’s a subject we like to avoid so as not to come across as 'ungrateful' or 'stingy'. And if we do take that risk, there is still the fear that we will hurt the other party or make them feel uncomfortable by bringing up the subject.

As important as money is in our relationships with our loved ones, it is a subject that we rarely allow to stand in our way.

Of course, there is more at stake than just money. An inheritance is much more than a transfer of goods, it is also a symbolic transfer of feelings and affection. Whether they are aware of it or not, family members inevitably regard their share of the inheritance as a symbol of the value they hold for the testator. The fact that Mr. Durand, in our example, decides to leave his business in its entirety to his son through his will, induces in his daughters, no doubt unintentionally, a feeling of inferiority in relation to their brother. This is the second reason communication between family members doesn’t always run smoothly: there are feelings involved that have to be revealed to each other, something that takes a lot of courage.

It takes practice and courage

Money and feelings are two weighty subjects, but they can be discussed among family members. An important first step is to create an open atmosphere from an early age, in which children feel that they are not only allowed to express their opinions but that these will also be heard and recognised.

In terms of communication, children also copy their parents' behaviour. Parents who regularly take the time and effort to communicate with their children, also on less obvious topics, set an open example and encourage their children to take the initiative in difficult and easier conversations.

Moreover, communication is not equivalent to talking. Listening to the other person is at least as important as having your say.

Communicating is still a verb, and besides an open environment, there is something fundamental that every action requires: practice and courage. Communicating effectively is a skill that takes time, effort and energy from both parents and children, but the results are invaluable to both parties.

Finally, it is not always about communicating more, but communicating better. As we mentioned above, good communication is the basis for good family relations and ultimately for a peaceful inheritance, but that does not mean that everything must always be on the table.

Parents have every right to retain control of their assets and are therefore under no obligation to disclose all details to their children. The maintenance obligations they have towards their children and the gifts they may make when their children grow up have nothing to do with the assets they have accumulated, to which the children are essentially entitled only upon the death of their parents.

Therefore, partial opacity is often in order when it comes to the estate of parents. This allows them not to share everything about their assets, but only to say what is essential for good family relations.

Communicating with family members is not always easy. Yet it is essential to build strong family relationships and avoid conflicts around delicate issues such as inheritance. Those who fail to communicate and rely solely on assumptions risk ending up in unpleasant situations sooner or later. Communicating everything is obviously unnecessary, but do try to ensure partial opacity. Maintaining good relations with those closest to you is the key to success, and in the end, family is still the most important thing there is.

Abonneer op onze nieuwsbriefS'inscrire à la newsletterSubscribe to our newsletter
By clicking “Accept All Cookies”, you agree to the storing of cookies on your device to enhance site navigation, analyze site usage, and assist in our marketing efforts. View our Privacy Policy for more information.
PreferencesDenyAccept